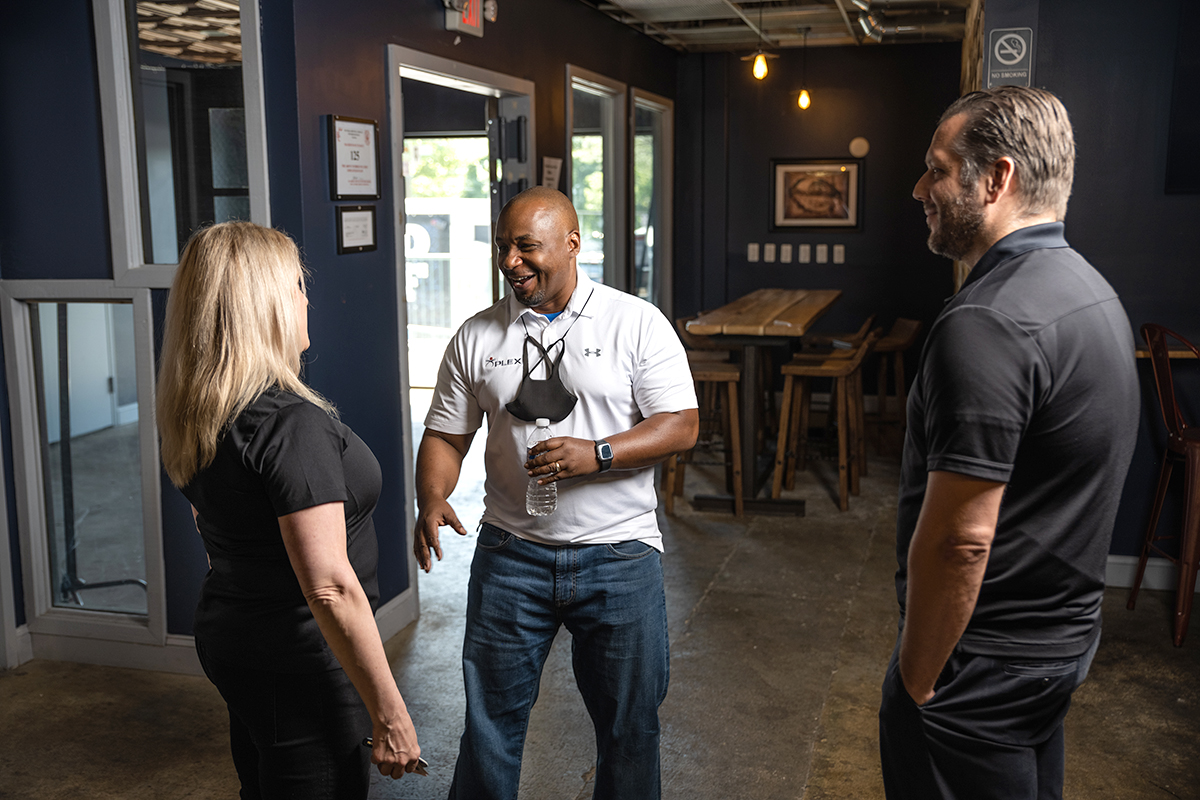 The PLEX Cyber team includes subject matter experts in software, hardware, radio frequency, vulnerability assessment, reverse engineering, exploit development, and penetration testing of networks, systems and devices. Recently, our team placed 4th place in the world (2nd in USA) for the USAF 2020 Space Security Challenge, Hack-A-Sat out of 1300 teams and has qualified for the USAF 2021 Space Security Challenge, Hack-A-Sat taking place this Fall. PLEX Cyber crafts solutions for our customers to identify the presence of Advanced Persistent Threat (APT) attacks within client networks and to create unexpected barriers to success for the adversary through unique, client-centered security protections.

Our mission is to serve our clients and to help them achieve a secure, cyber mature posture. To every client, we commit the breadth of the firm’s professional talent and the depth of its accumulated learning and methods. Our performance is measured by the quality of our work and the success of our clients, and by our reputation for services, objectivity, integrity, and results

Our clients range from Fortune 100 to small business and are from across the following industries. With an incredibly high client satisfaction rate, our clients trust PLEX Cyber time and time again to conduct critical cybersecurity services for them or on behalf of their own clients.

PLEX Cyber has a seasoned management team with extensive cybersecurity consulting experience and decades of proven successes in the Department of Defense (DoD), Intelligence Community (IC), and Commercial Industry. 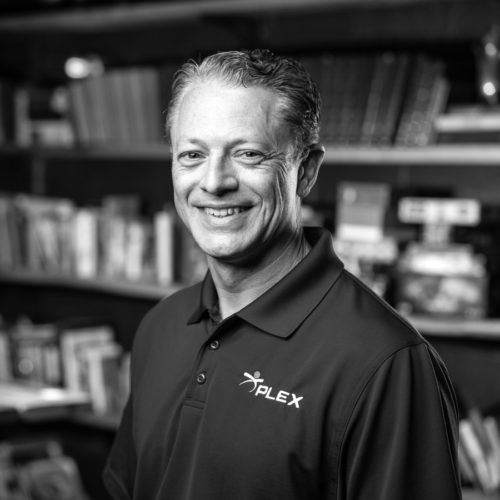 Paul is President and co-founder of PLEX. He has served the Intelligence Community and the Aerospace Industry in all facets of engineering and information technology for more than 19 years. Prior to starting PLEX, Paul was a Senior Director of Varen Technologies starting in April of 2006. Preceding his time at Varen, Paul was the Vice President of Intelligence Programs at Pangia Technologies with responsibility for all business activities across the Intelligence Community, and the Business Director for Henggeler Computer Consultants where he was responsible for all program management and business development activities. Paul also worked at Booz Allen Hamilton from 1996-2003, where his career encompassed software engineering, natural language processing, and project and program management. While at Booz Allen, Paul was instrumental in the formation of the Workforce Leadership Council, and served as the President of the Baltimore Chapter for two years. Paul also formed a company chapter of Toastmasters International and served as president of this chapter, the Baltim-Orators, for two years. Paul began his career at the National Aeronautics and Space Administration (NASA), where he worked as an aerospace engineer in the fields of vibro-acoustics and spacecraft environment simulation.

Paul holds Bachelor of Science degrees in Computer Science and Aerospace Engineering from the University of Maryland. He currently is a member of AFCEA and Toastmasters. In his free time Paul plays soccer, travels as much as possible and tries to keep up with his children. 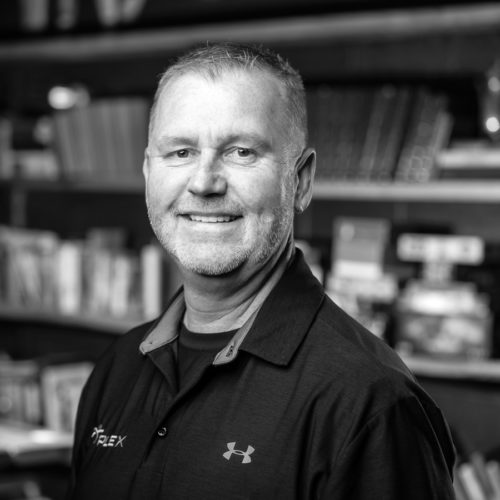 Stan Nolen, CISSP, PMP, is Executive Vice President and Co-Founder of PLEX. He began his career in the USAF as an enlisted Intelligence Analyst in 1984, and has served in various roles protecting and serving our country, including being commissioned as a Cryptologic Officer with a focus is on intelligence; cyber; electronic warfare in information operations mission areas, deployment to the Persian Gulf region after 9/11 to provide critical cyber and vulnerability network security support to USCENTCOM, and a year at the White House Communications Agency. Finally, he led the joint NSA/DISA Blue-Team cyber vulnerability assessments in Baghdad, Iraq. Lt Col Nolen’s last assignment was with the 175th USAF Network Warfare Squadron, at Fort Meade MD, where he served as the Director of Operations for an elite offensive cyber warfare unit. His civilian career experiences include security engineering support to UAV Intelligence, ISR platform (MQ-9 Reaper). Additionally, he is currently providing systems security support to cryptologic engineering and development program for Special Operations ISR platforms. Stan was a Director at Varen Technologies from 2010 through 2015.

Stan holds an M.S. in Information and Telecommunications from Johns Hopkins University and a B.A. in Business Management from National-Louis University. Stan is a member of the AFCEA International Cyber Committee. When not at work, Stan enjoys biking and hiking with his family and their two dogs Shelby and Boss. 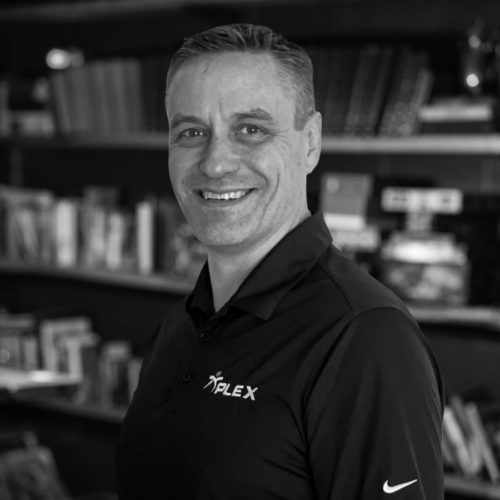 Joe Petre (CISSP) is Vice President of PLEX Cyber.  He has 24 years of security leadership experience with the most demanding global clients while at IBM, HPE and NTT.  As IBM Global Threat Operations Manager, Joe oversaw teams in Brazil, Belgium, Japan, Australia, India, Poland, and the US who delivered managed security services for hundreds of customers and thousands of devices.  As Client Services Manager he led a group of global resources focused on providing MSS services and renewal events for the largest of IBM’s clients. While at HPE he managed the Americas region for consulting with teams focused on SIEM and Application Security products.  As Vice President of the Americas at NTT Joe led the Consulting Services group providing services such as DFIR, AppSec, GRC, Penetration Testing, SOC consulting and Enterprise Security Architecture.

In his spare time Joe enjoys aviation, adventure motorcycling and tending to his mini farm with his Wife.